1.76 Million Jobs Added in July as Unemployment Rate Falls to 10.2% 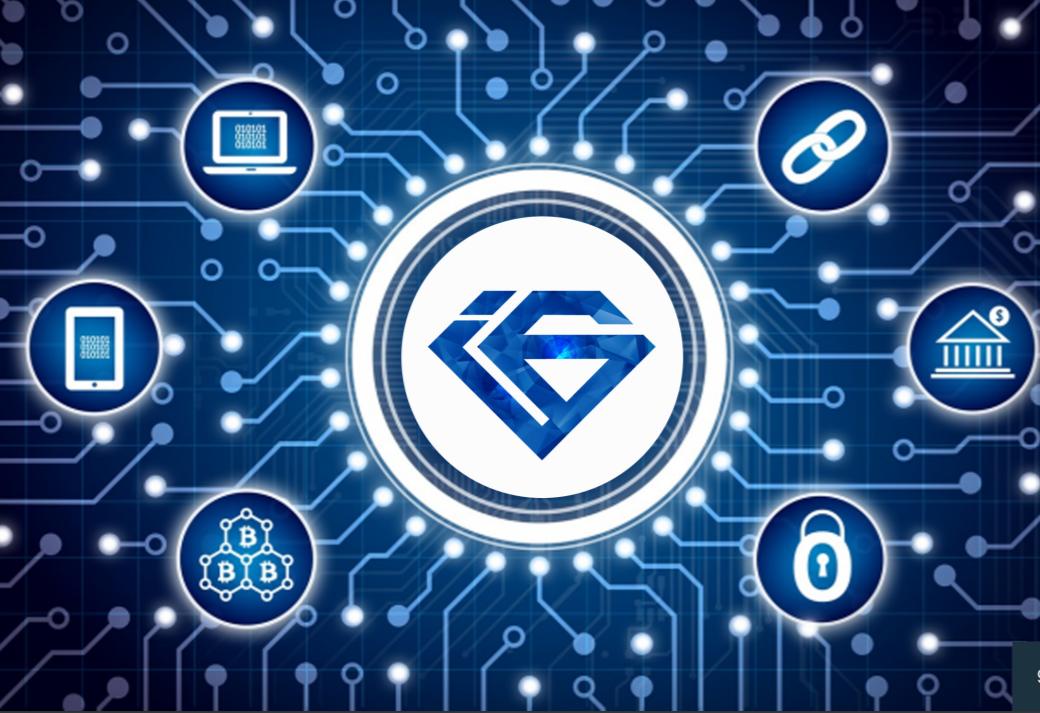 1.76 Million Jobs Added in July as Unemployment Rate Falls to 10.2%

U.S. employers added 1.76 million jobs in July as the unemployment rate ticked down to 10.2%, according to the Labor Department1﻿﻿. The headline numbers are better than expected, but under the surface, the unemployment crisis in the U.S. is more severe than it appears.

While more workers were added to payrolls in July, the Labor Department's survey of employers and the information it collects from state labor departments may not have recorded a new round of layoffs that occurred in the back half of the month yet. The weekly, first-time unemployment numbers, released yesterday for the week prior, remained above 1 million people for the 20th straight week. The ADP National Employment Report, a survey of private employers released on Wednesday, also showed far fewer jobs added than expected2﻿.

Details included in the Labor Dept.'s release show a stubbornly high number of workers who have been unemployed for several weeks or more:

Racial Divides in Unemployment Report
The slight recovery in hiring in July continued to show a mixed picture for American workers by race, according to the Department of Labor. While the unemployment rates declined for White workers, Asian workers, and Hispanic workers, the rate for Black workers saw little change. Here's the breakdown:

Adult men (all): 9.4%
Adult women (all): 10.5%
White workers: 9.2%
Asian workers: 12.0%
Hispanic workers: 12.9%
Black workers: 14.6%
Restaurants and Bars See Biggest Gains
The biggest job gains came in the services sector of the economy, particularly leisure and hospitality, where 592,000 jobs were added as restaurants and bars attempted to reopen. That sector has seen the most robust gains in the past three months, but it was also the hardest hit, given the state-enforced closures of those establishments as the virus resurged in early July. According to the Labor Dept., employment in food services and drinking establishments is down 2.6 million workers since February.